Linktree users can now launch eCommerce storefronts directly from the platform, as part of a new partnership with Shopify.

The Stores on Linktree feature will be available for free to all Linktree users, who will be able to showcase products of their choice by directly embedding them on their Linktree account on Instagram. Users can feature up to six products at a time and add multiple links for different collections or stores, as well as live syncing their Shopify collections onto Linktree.

Linktree says its collaboration with Shopify is the latest effort towards their goal of making their platform more creator-focused and seamless. The Shopify collab comes just a few months after Linktree partnered with PayPal to expand its recently launched “Commerce Links” tools for direct payment on Linktree. Commerce Links let users take payments directly on their Linktree profile without opening a new browser or tab.

The company also recently announced its acquisition of automated music link aggregation platform Songlink/Odesli. Through its content matching ability, Linktree's Music Link automatically detects and displays the same song or album across all music streaming services to help ensure fans can listen on their preferred service.

Every individual Linktree visitor will get streaming results that are curated for their geographic location, and interactions with Spotify embedded content will count as a stream for the artist.

Of course, these monetization features come at a crucial time for the companies– just in time for the holiday season.

Two Seattle-based retail giants have officially joined forces. Starbucks and Amazon have teamed up to open the first of at least three concept stores. The location at 59th Street between Park and Lexington Avenues in New York City combines Starbucks’ Pickup concept with a cashierless Amazon Go convenience store. A match made in consumerism heaven.

The new store offers the full Starbucks menu and a curated assortment of food and beverages in the Amazon Go market, like salads, sandwiches, bakery items and other snack options.

Accessing the Amazon Go area of the store will require customers to call up an “in-store code” on the Amazon app. As customers grab their desired snacks off the shelf, the app places them in a virtual cart and then submits the charges upon exiting the area.

If this collaboration is successful for the companies, we will surely start to see these concept stores popping up everywhere. Nothing sums up the state of society in 2021 quite like Amazon/Starbucks concept stores. But as always, cost of implementation and ongoing maintenance are key considerations. The tech is still out of reach for many retailers at scale due to the cost, but it’s getting cheaper and more streamlined every day.

Taking a page directly from competitor Netflix’s book, Hulu announced the launch of Shop Hulu, which will feature limited-edition collections of apparel and lifestyle products from Hulu Originals and other titles in the company’s on-demand library, as well as Hulu-branded threads. The site will also make Hulu’s annual release of its “Ugly Holiday Sweaters” available for purchase for the first time.

Thinking back to this past summer, Netflix launched its own shopping site that allowed fans to purchase apparel, accessories and other lifestyle products from their Big Kahunas, like “Stranger Things” and “Squid Game.” Now, it’s Hulu’s turn. This year, the lineup includes “Love, Victor,” “Solar Opposites,” “The Great,” “The Handmaid’s Tale” and “Wu-Tang: An American Saga,” many of which were majorly popular this year.

But, unlike Netflix, Hulu’s leading product line is designed to raise funds for charity. Through December 31, 100% of the purchase price from the sale of the Ugly Holiday Sweater collection, minus taxes and shipping fees, is being donated to Feeding America. The company notes it’s capping its donation at 1,000 sweaters, which is $54,950.

Hulu started giving away the ugly sweaters to random fans as a promotional perk back in 2019. The giveaway was popular enough that Hulu turned it into a whole sweepstakes event last year, giving everyone a chance to win one of the coveted sweaters, which had featured Hulu heavy hitters like “Shrill,” and “The Handmaid’s Tale” among others.

For interested consumers, Hulu will offer a discount for signing up for its newsletter and plans to make special offers available throughout the year, starting with Black Friday and Cyber Monday. Walmart Lets Customers Shop Via Text with 'Text to Shop' 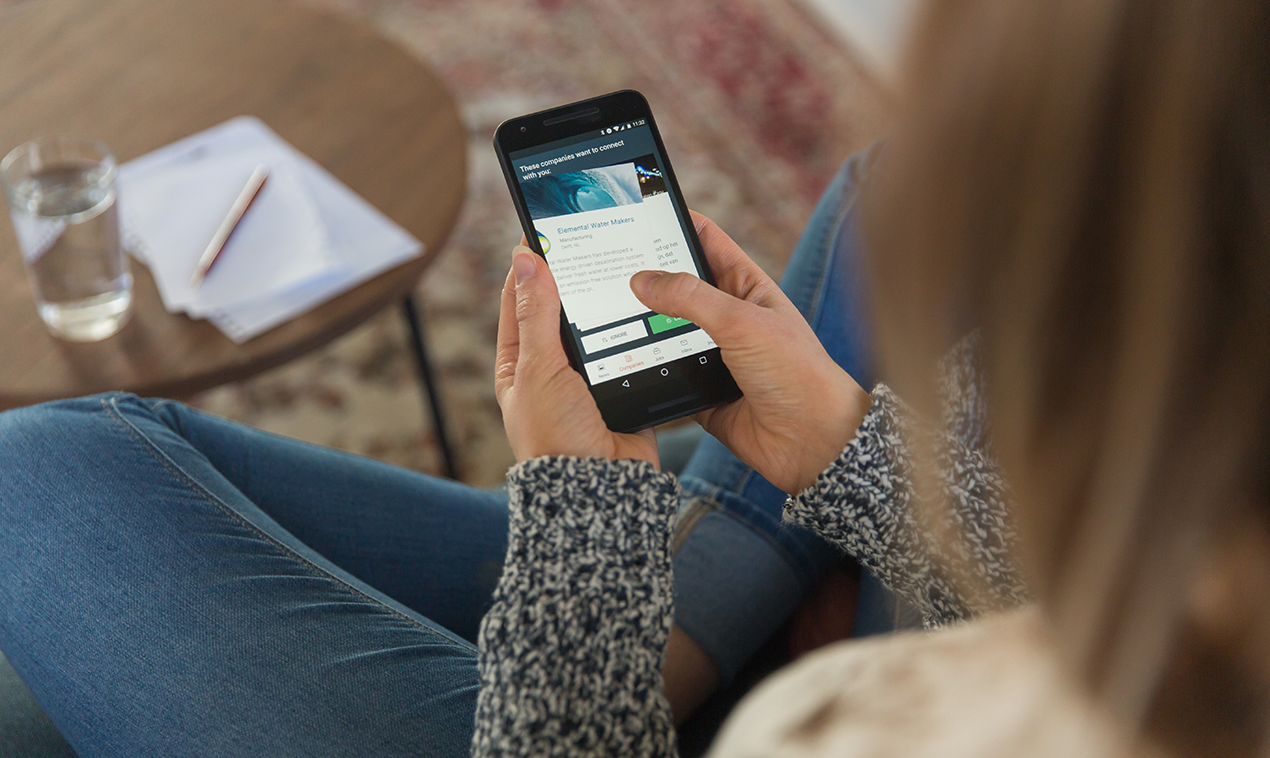